Google's biggest press conference ever: opening of the match AI vs. Mankind

On Tuesday March 8th, 10 AM Korean time, hundreds and hundreds of curious and mouth watering photographers, reporters, journalists, media specialists, commentators, broadcast stations, newspapers, press, Go-fans and AI scientists worldwide, have gathered for the biggest press conference ever held by Google: the official opening of the most spectacular, remarkable, and pioneering match in the history of the most ancient of games of the world. 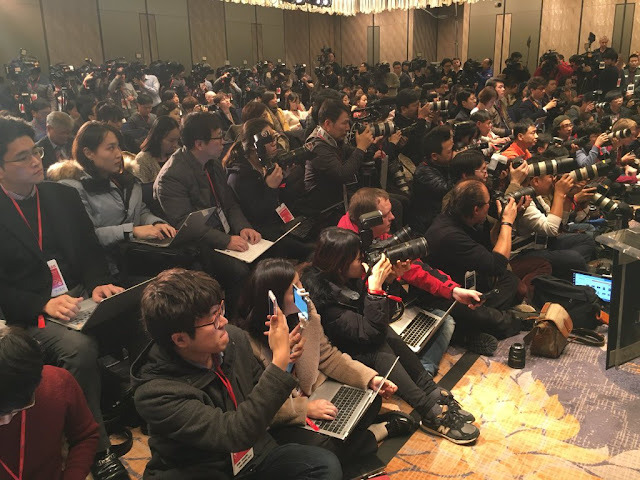 Compared to the minutes-long, continuous flashing of the hundreds of cameras focused on Lee Sedol and Demis Hassabis during the opening of the match, the flashlights on the red carpet at the première of a new James Bond movie is wholly negligible.

The throughout the past half year with anabolic steroids super-trained AlphaGo will combat against the legendary Lee Sedol, world's strongest Go-prof. Apparently, Lee Sedol has prepared himself extensively for this match and accommodated himself by a special team be able to handle the enormous psychological pressure and worldwide media attention during this match. 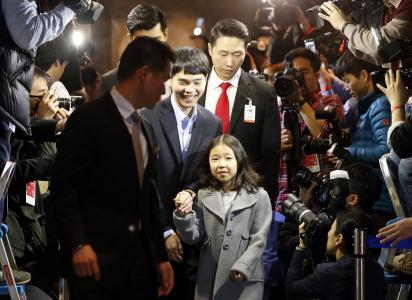 With Lee Sedol's all-or-nothing-at-all character and his immensely strong wanting to show AlphaGo all corners of the Go-board in a sensational manner, he is willing to go to any extreme to eclipse, surpass, and try to annihilate the program completely. To show once and for all for the eyes of the whole world that the program --for what concerns playing Go-- does know nothing. And should have subscribed already many years ago for the Go-lessons at Lee Sedol's own Go-dojo in Seoul.

Lee Sedol will have to pull out all the stops to identify and exploit AlphaGo's weaknesses. But how difficult must it be to play against an opponent about which you know almost nothing, of which you virtually don't know how it plays, who you, both physically and mentally, cannot sense or notice, and aren't able to assess it's strength and way of playing.

To whom you just can't say or signal something in between, and who shows no respect or appreciation at all for the most fantastic, profound, and admirable moves that you play in order to win the game and have victory. How strikingly different this must be as compared to when you play against a human opponent, who you can make clear, with just a rapid eye blink already, during the final of an international tournament that you've blind faith to attain the title. 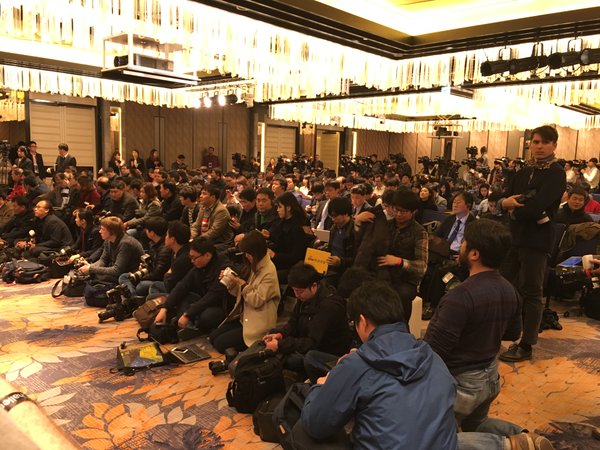 Ahead of the match Lee Sedol explained to the BBC: "Playing against a machine is very different from an actual human opponent. Normally, you can sense your opponent's breathing, their energy. And lots of times you make decisions which are dependent on the physical reactions of the person you're playing against. With a machine, you can't do that".

While Lee Sedol continuously has to guess and ask himself how and where AlphaGo will play, what the program's strong power is, which strategies it will apply, for AlphaGo it is as easy as pie (and a piece of cake) to judge a position calmly by invariably assuming the best possible opponent's move. That is something we humans are not always capable of, or prefer from time to time to take some risk by underestimating the opponent unnecessarily (unconscious or conscious) or whose reputation is not very high a priori (for whatever colored reasons).

And you ask yourself: "how will it be for Lee Sedol to do everything he can (and more) with each move in a four to five hour game under absolute, high-voltage pressure while he realizes that another nerve-wrecking and back-breaking --over hundred million people watching-- game will be waiting for him in less than 20 hours"? Under enormous mental pressure with all eyes of the world focused (and counting) on you. 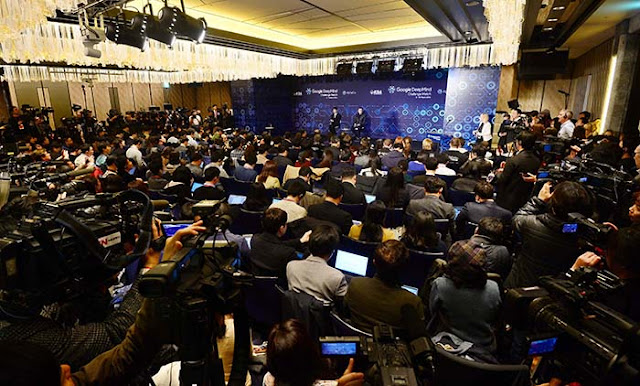 While AlphaGo has a continuously playing (and thinking) backup running in the background on Google's data centers in the west of the US, Lee Sedol needs to analyse, process and digest all experiences, patterns, moves, and positions of the previous game in his sleep (without a backup clone who can take over insensibly in case things may become momentarily too heavy and difficult).

Hassabis explained to the press: "the DeepMind team will enter this match, in which everything is possible, open minded and unprejudiced". Lee Sedol will begin the match, however, on the basis of the Fan Hui games and above all have the strong feeling that he surely would have exploited AlphaGo's weaknesses (and simply never would have played some of Fan Hui's overplays).

One thing is for sure: the match between AlphaGo and Lee Sedol will be an extremely important chapter in the history of artificial intelligence. Experts and official distinguished ones in AI all agree that if AlphaGo wins this match, that will open a new door and will be a completely new chapter in the future development of AI. 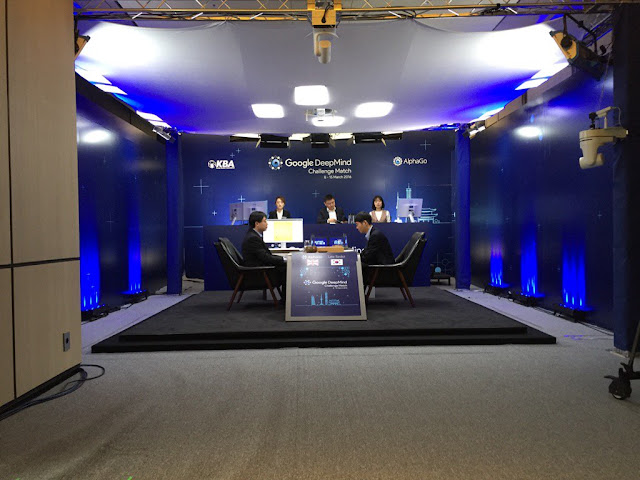 For many, that will be a very bitter pill to swallow and hard to digest turning point: that our superior intuition when judging a Go-position and our immense creativity to come up with the most effective move, allowing all stones on the Go-board to work together and cooperate as good and efficient as possible, will be completely overpowered and superseded by a computer program.